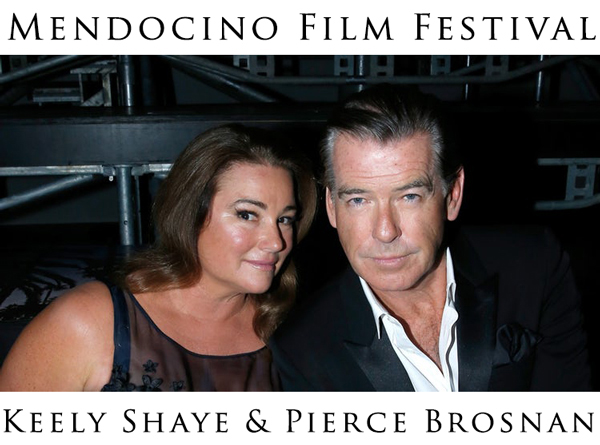 The 13th Annual Mendocino Film Festival promises to be the most international and award-winning program yet. It features five Oscar nominees (one winner), eight films fresh from Sundance, eight California Premieres, and a U.S. Premiere! Eric and I have attended the films shown during past Festivals and we have found that what makes the Festival special and unique is not only the film selection but the spotlight programs, special events, filmmaker Q&As and panels, and Festival celebrations. All this in an unforgettable Northern California destination, the Mendocino Coast, within a stroll from the Alegria Oceanfront Inn & Cottages.

This year’s program incorporates a wide range of new documentary subjects and expanded narrative selections. The most awarded and ambitious program to date highlights stories of adventure, intrigue, and romance by remarkable filmmakers from around the globe.  We have it on good authority as the program director was our guest for one of the production meetings.

Claudia Puig is the president of the Los Angeles Film Critics Association and a critic on NPR’s Film Week. Previously, she was USA Today’s film critic for 15 years.  She also hosted The Screening Room and conducted live interviews on the red carpet at the Oscars, Golden Globes, and Independent Spirit Awards. Before that, she was a staff writer at the Los Angeles Times. In addition, Claudia has been a speechwriter and diversity consultant for the Academy of Motion Picture Arts and Sciences. She has covered the Sundance, Toronto and Cannes film festivals, and has been a juror at dozens of film festivals around the world from Ashland to Zurich. A passionate film curator, Claudia has selected an impressive line-up of diverse, acclaimed, and award-winning new films.

The Mendocino Film Festival attracts first-time visitors and long-time locals alike.  The program book for the next extraordinary edition is due out this month. Check back often to this link to be one of the first to peruse the selections and purchase your ticket. When you’ve chosen your films, click here to pick your accommodations at Alegria Oceanfront Inn & Cottages, just four blocks from the Main Tent. The Mendocino Film Festival 2018 promises to be a a singular experience: travel the world from the edge of your seat.

See you at the movies!

Things to Do
Email
Call
Book